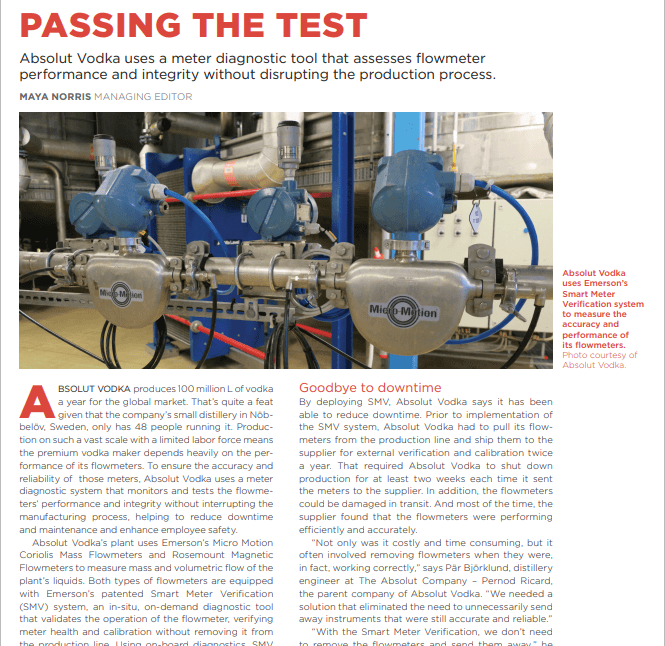 It’s always good to come across a story how automation technology improves the food and beverages we consume—especially in my personal opinion, the adult beverages. In a ProFood article, Passing the Test, Absolut Vodka shares their story of using diagnostics to assess the health and performance of their flow measurement devices.

…uses Emerson’s Micro Motion Coriolis Mass Flowmeters and Rosemount Magnetic Flowmeters to measure mass and volumetric flow of the plant’s liquids. Both types of flowmeters are equipped with Emerson’s patented Smart Meter Verification (SMV) system, an in-situ, on-demand diagnostic tool that validates the operation of the flowmeter, verifying meter health and calibration without removing it from the production line. 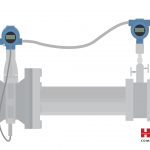 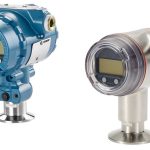 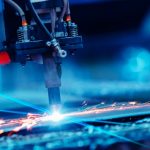